The management of this network was transferred to RATP Cap Île-de-France on January 1, 2022 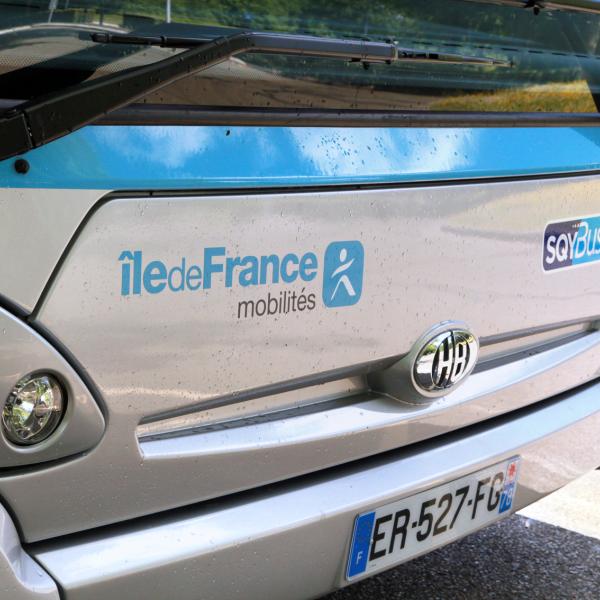