TAC Mobilités (Transports Annemassiens Collectifs) is a multimodal public transit network that has been operated by the RATP group since 2002. Today, it offers a wide range of services:

In 2015, the contract was renewed for the second time. Future plans include the development of a comprehensive mobility offer and a multimodal system for Greater Geneva, an area spanning parts of France, Geneva, and the Swiss canton of Vaud.

Services have been boosted, with the launch of a commercial drive comprising a multimode mobility center in December 2018. The first MaaS application from RATP Dev was launched in January 2019. It is regularly enhanced with new functions.

2023: after 20 years of partnership, a new contract has been agreed for the third time with many more projects on the horizon. 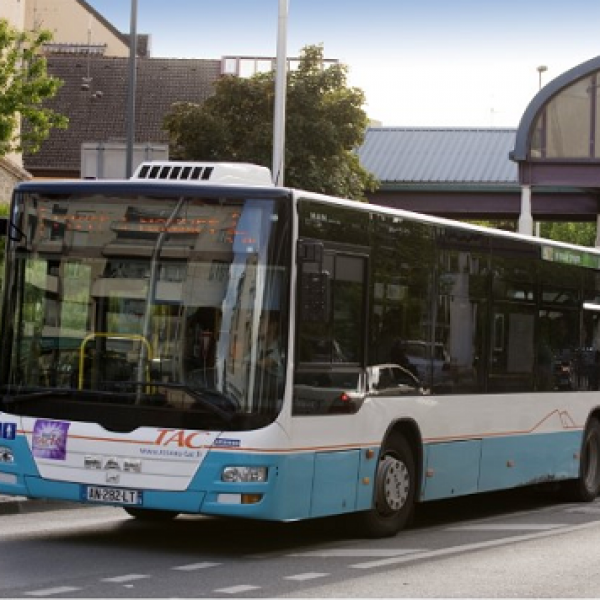