km of metro lines and 18 km of tram lines

Qatar capital Doha attracts new inhabitants daily along with business people in transit and tourists. Its conurbation is growing continuously and, driven by major events such as the football World Cup in 2022, the city is increasing its international standard transport infrastructure in order to face the new mobility challenges.

In responding to the needs of locals, the new public transport network offers an image of modernity and ensures harmonious mobility in towns and cities where it is located.

As part of RKH Qitarat, the joint company set up by RATP Dev, Keolis and Hamad Group in Qatar, RATP Dev has committed to the mobilisation, operation and maintenance of the future network through:

Bonus: RKH Qitarat was officially certified in November 2019 as the “provider of operation and maintenance services for Qatar Rail for the metro in Doha” in accordance with the following international standards:

A fine achievement and proof of operating excellence by the very first urban transport network in Qatar. 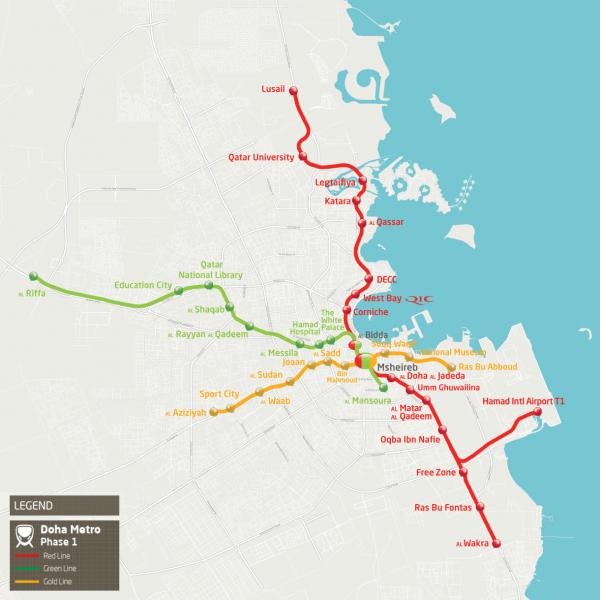