Conveniently situated within a two-hour drive of Paris, Lille, Brussels and Luxembourg, the Ardenne Métropole federation of communities covers 58 municipalities with a total of almost 122 000 inhabitants. 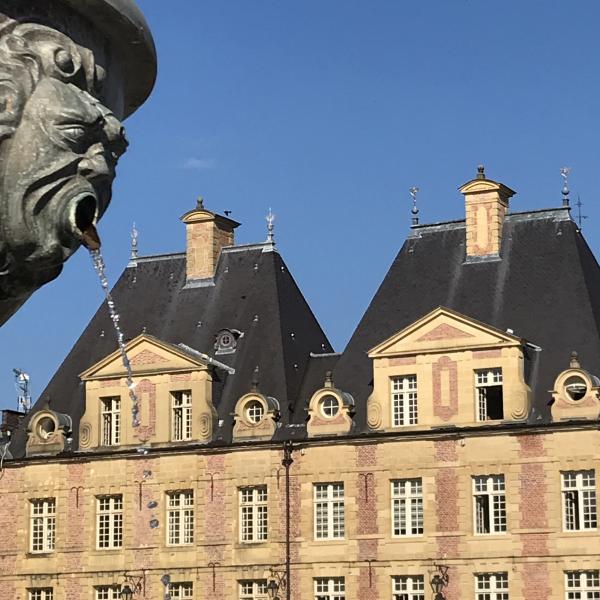