On Saturday 1 January, the Lusail tramway was launched by the Qatar Minister of Transport and the Chairman of Qatar Rail, the Qatari national public transport operator. This first “preview” service open to the public is on the Orange Line and serves six underground stations: Marina, Marina Promenade, Yacht Club, Esplanade, Energy City South and Legtaifiya which offers an interconnection with the Doha Metro. 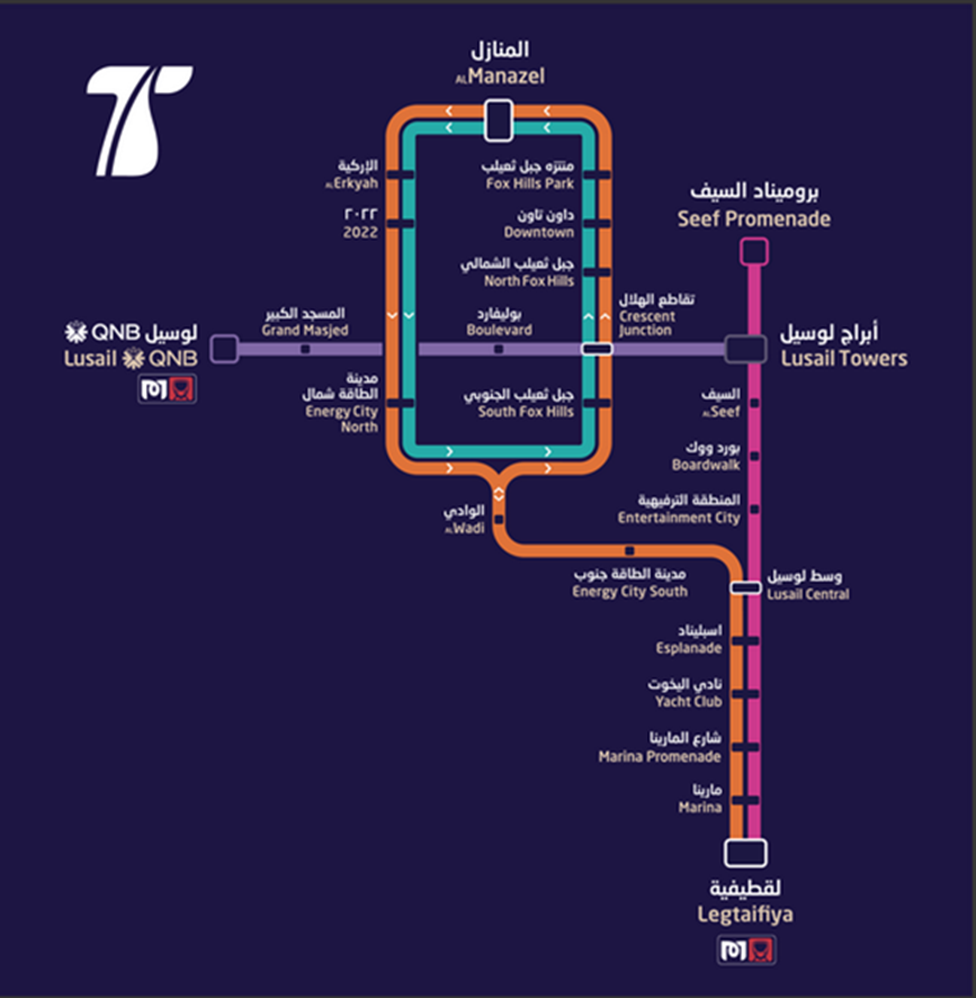 RKH Qitarat, the joint venture formed by RATP Dev, Keolis and Hamad Group, was selected at the end of 2017 by Qatar Rail to operate and maintain the automatic metro system in Doha, the capital of Qatar, and the tramway system in Lusail, a new city located about 15 kilometers from Doha, for a period of 20 years.
Since then, the three automatic metro lines have been sucessfully opened - between May and December 2019.
With the opening to the public of this first section of the Lusail tramway, RKH Qitarat is now proud to reach a new milestone in Qatar's rollout of a state-of-the-art, multimodal and environmentally friendly public transport system aimed at providing passengers with a safe, reliable and top quality service.
When the whole tram network is operationally launched soon, the Lusail tram network will include 4 lines and 25 stations on a distance of 18 km, with two interconnections with the automatic metro.

Qatar will host the 22nd edition of the Football World Cup from November 2022. An exceptional event that should illustrate the performance of the new public transport network. This network will provide continuous access to all the stadiums, 24 hours a day, 7 days a week. And it will even allow fans who wish to do so to attend several matches in the same day!

About Lusail Tram
Scheduled to fully open in 2022, the network features:

It is one of the fastest and driverless fully automated and advanced metro systems in the world t(up to 100km/h; 90s headway). It operates on Communication based Train Control (CBTC) Signaling Systems having Grade of Automation        4 (GOA4) with all safety and security features. The CBTC system makes use of the telecommunications link between train and trackside equipment for  trafﬁc management and infrastructure control.

RKH Qitarat was officially certified in November 2019 as the “provider of operation and maintenance services for Qatar Rail for the metro in Doha” in accordance with the following international standards:

After two years of operation, the performance of the operations is very satisfactory: punctuality and regularity rates are over 99.9%, in line with Qatar Rail's expectations.
A fine achievement and proof of operating excellence by the very first urban transport network in Qatar. 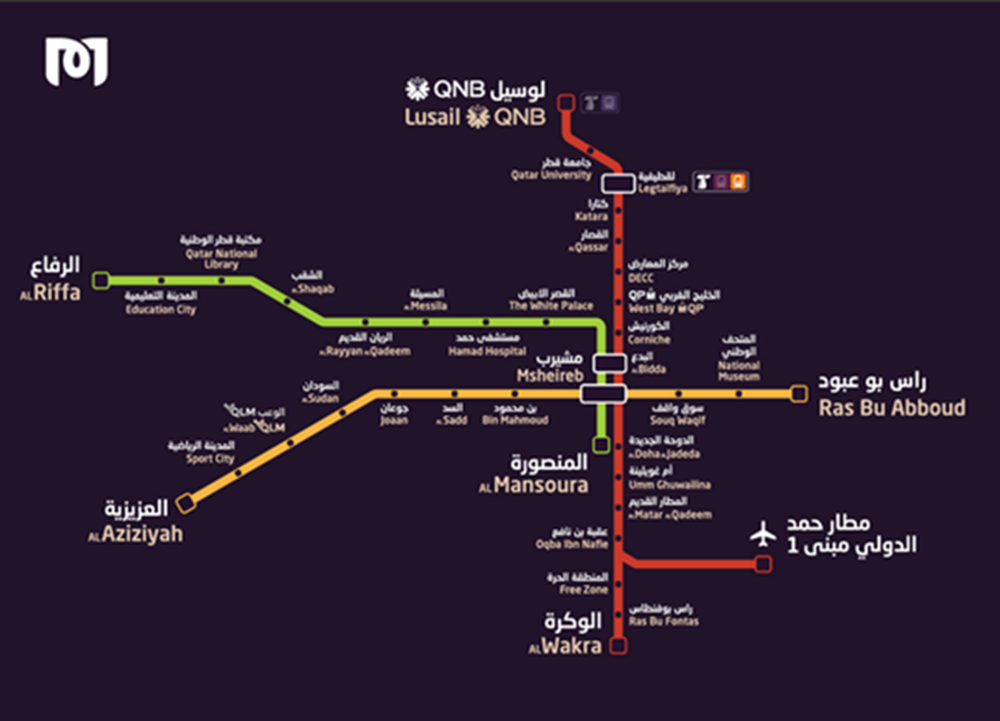