The Société des Transports Départementaux de la Marne was founded in 1923 and has developed expertise in all areas of passenger road transportation.

STDM operates several schoolbus routes for the department. It also plays a role in the Ardennes metropolis public transit system, TAC, along with another RATP Dev subsidiary, CTCM. Additionally, it has two secondary businesses that operate the transit systems in the towns of Sedan and Boulogne-sur-Mer. 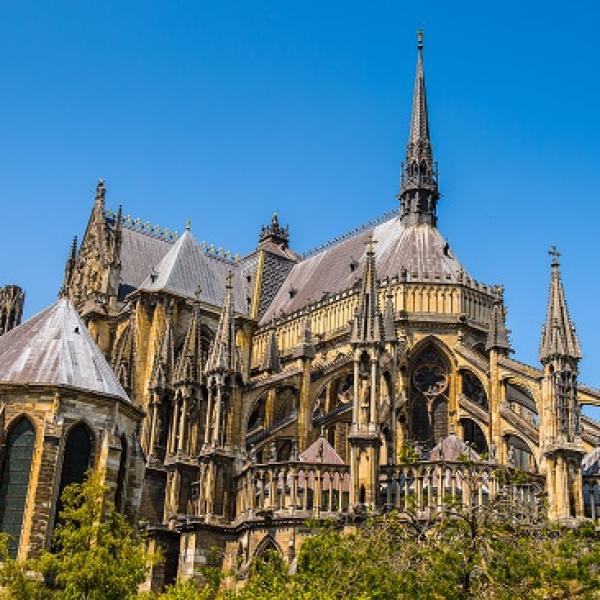