Vierzon is located in the Centre-Val de Loire region of France, an hour and twenty-five minutes from Paris by train and two hours by car. Its 28,000 inhabitants count on the transit system, Le Vib', wich is relatively dense for a town this size. With six regular routes and an on-demand transit service, Créavib’, its timetables are aligned with the French rail SNCF and the department’s subsidised coaches.

Since 2011, Le Vib’ and Créavib’ have been operated by STU Vierzon, an RATP Dev subsidiary, under a public service contract. Since then STU Vierzon has helped extensively restructure the system to make it more appealing and consistent. Service is more frequent, particularly at rush hour - it usedto be every 50 minutes, but now runs every 20 to 30 minutes. The buses have also been gradually replaced with new Euro 6 standard buses.

With the contract renewed in 2015 for eight years, STU Vierzon will be able to go even further with its goal of creating a transit system adapted to the population. That means carefully listening to customer feedback and analyzing user needs in detail. 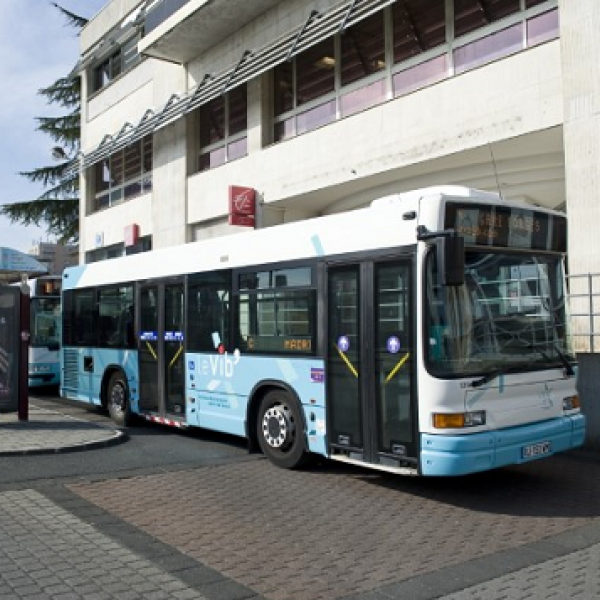