Another Gem'Bus brand, Proxi'GEM, provides on-demand transport and paratransit service in the 17 towns within the municipality of Saint-Julien-en-Genevois. 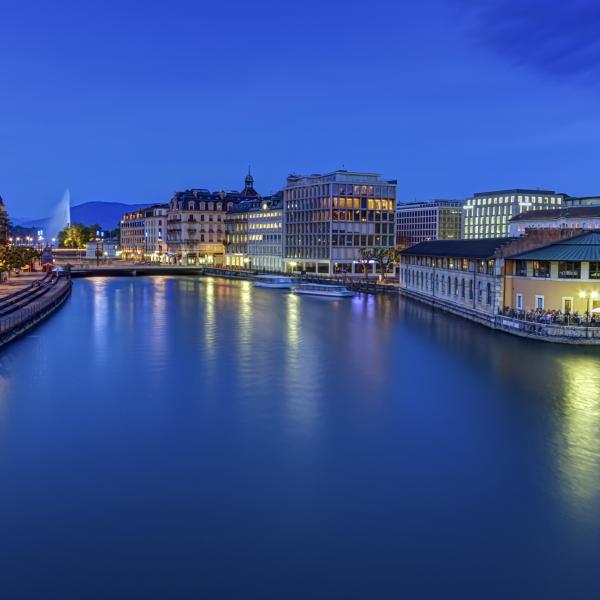