"Camy", the Mantes-en-Yvelines federation of communities northwest of Paris, was one of the first municipal joint structures in the region. It is made up of 35 municipalities with a population of 115,000. Since January 1, 2016, it has fallen under the umbrella of the even larger Grand Paris Seine et Oise urban community (73 municipalities with 405,000 inhabitants).

The bus system goes by the commercial name of TAM en Yvelines. It is operated by TVM, an RATP Dev subsidiary that also has the public service contract to manage the Mantes-en-Yvelines coach station. 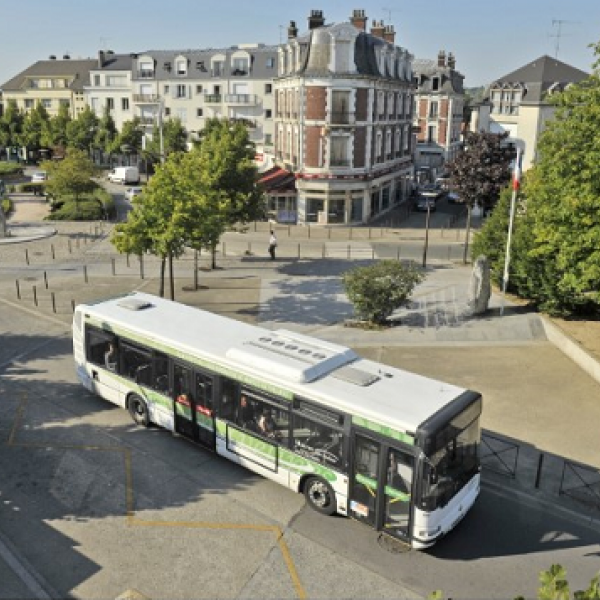